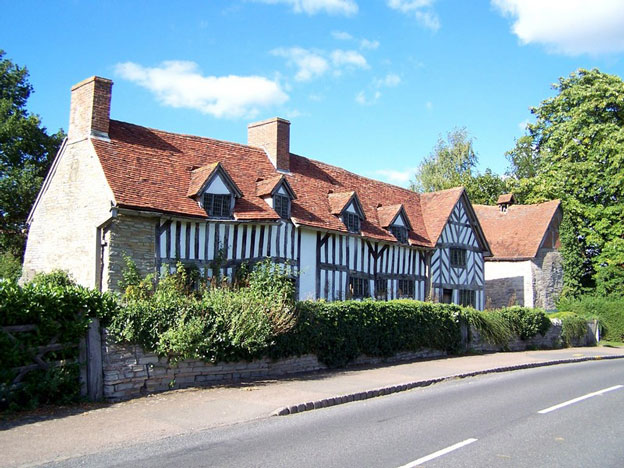 The Warwickshire village of Wilmcote is in the heart of Shakespeare Country just 3 miles from Stratford-upon–Avon. It is an important tourism venue having the home of Mary Arden – Shakespeare’s mother – and the historic Palmer’s Farm, both on the route of an open-top tour bus

The village is well served by public transport having its own Railway station on the Stratford to Birmingham/Leamington Spa lines and also a regular, if a somewhat infrequent, bus service to Stratford.

It has most amenities including a general store, two pub/restaurants a Sport and Social Club, Village hall and a popular Primary School. 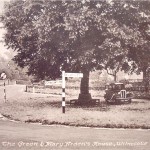 The church is of particular historic interest having been the first church built by the Anglo-Catholic revival, Oxford movement in about 1840. Wilmcote stone was quarried up until the early 20th Century. It has characteristics that make it suitable for paving and it was used as the flooring material for the rebuilt House of Parliament.

The Stratford canal passes through the village and the tow path offers an interesting 3 mile walk into Stratford upon Avon.